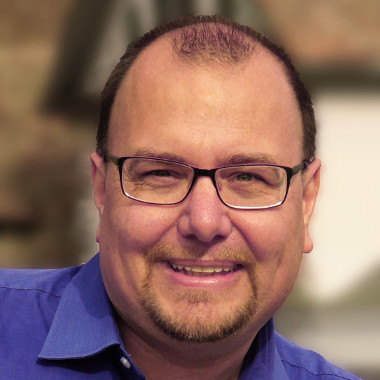 Marcel Waldvogel wrote this on October 14, 2018

We are happy to announce the release of version 2.0.3 of our XMPP Cloud Authentication xcauth.

Quite a few things have been changing related to the roster groups with ejabberd:

How to type Zero Width Space

Here is a quick overview on how to type Zero Width Space (or any other special Unicode character) on various operating systems:

Case of the "B" does not matter in any of the systems.

You can download the latest release or use the .deb package repository at https://dl.jsxc.org/ (stable or nightly).

When setting up a new server, just follow our Debian and/or Raspberry Pi setup documentation, also available in German.

Get in touch with us